This is not my usual field and yet I've stumbled upon it and here it is, with some notes below it from me: 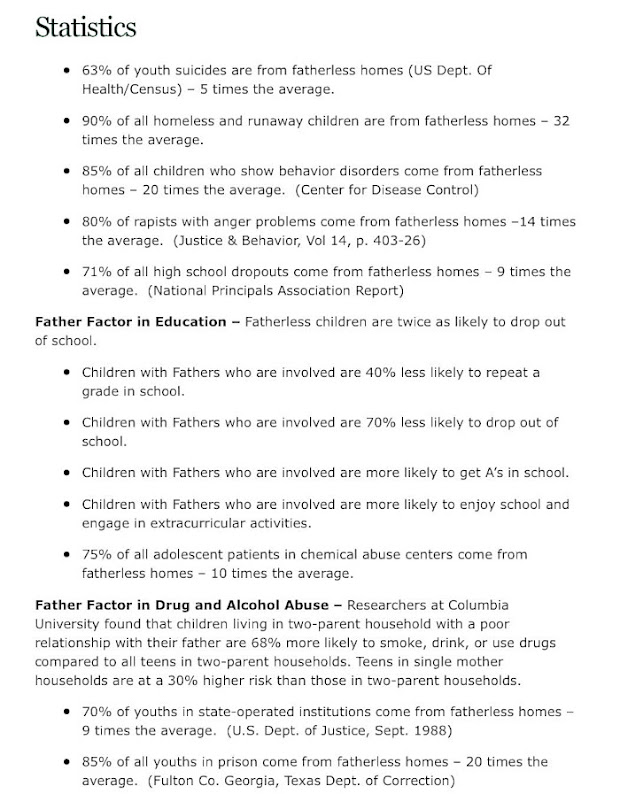 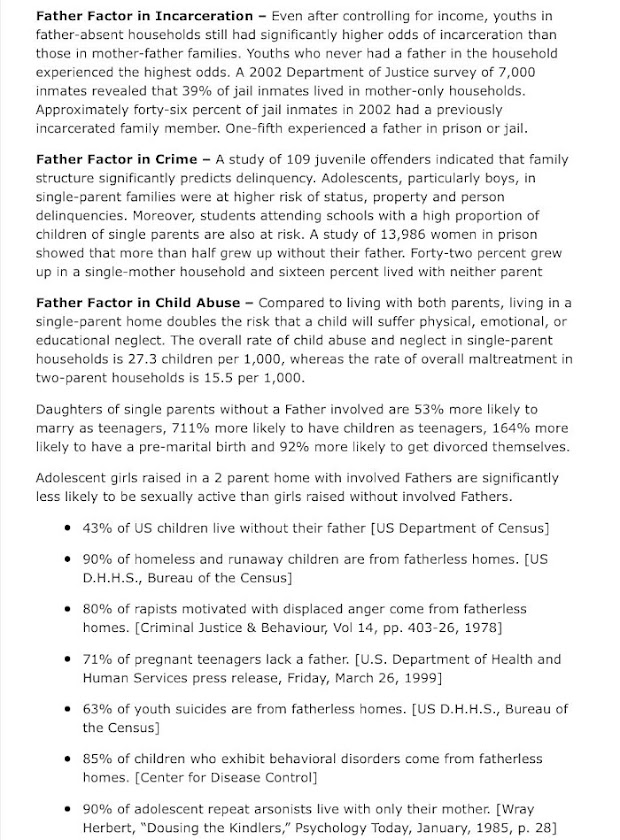 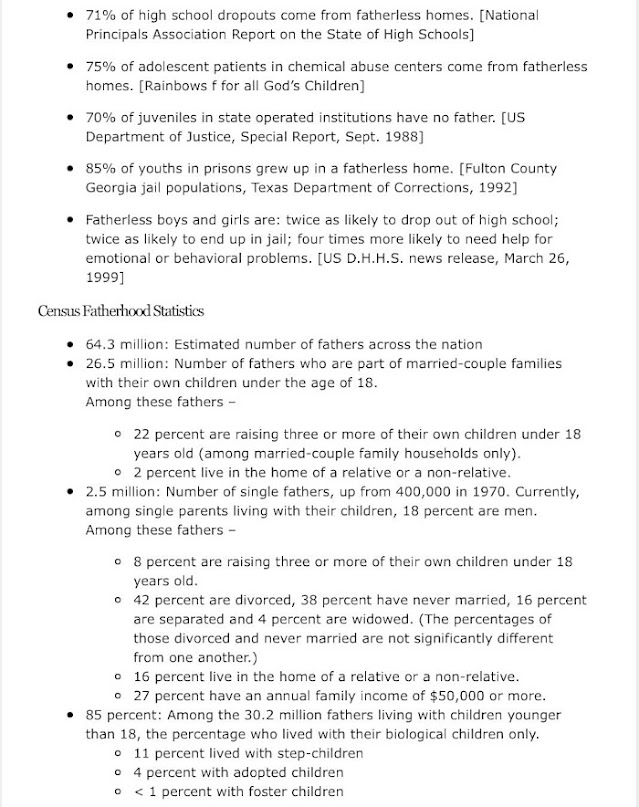 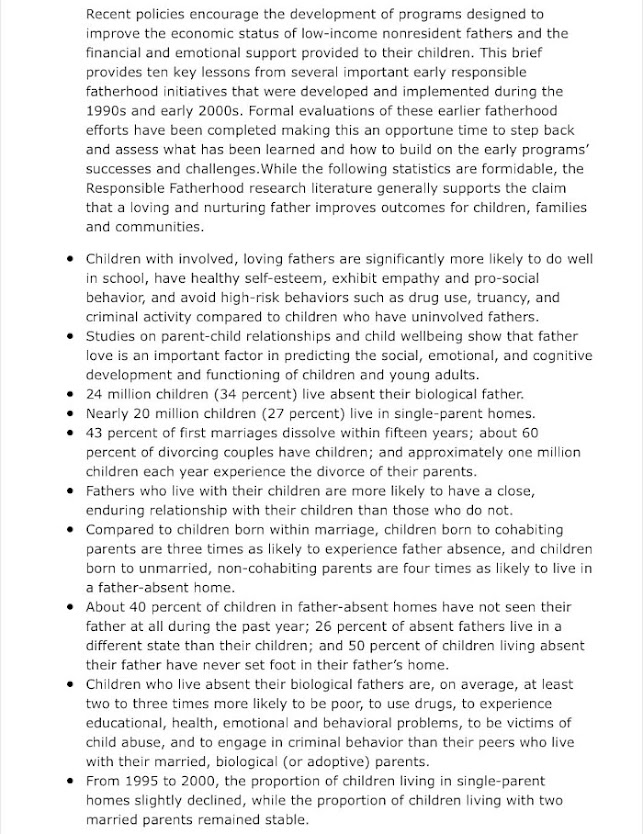 Notes
#  'Fatherless homes' is not just physically no father there but also fathers there but not doing a lot ... or else doing nasty things.  Mine was fairly remote, I can't claim any abuse but there was not a lot of the other side of things ... maybe that's just my nature that caused it.
#  One factor is the judgment of of the female/wife ... we know about 80% of women going for 20% of men, there is also the bad boy factor mixed in with that, the naivety of thinking he can be changed.  Also female is the pretty dreams of how she'd like it to be ... and it almost never can be like that.
#  Coming back to the men, some should never have progeny in the first place ... whatever would possess a girl to go with a monster ... or does she create the monster?  Jury's out.
#  Then there's the unfortunate factor ... you know, chap goes off to war, illness or some other uncontrollable thing ... we'll leave that aside in the argument perhaps for now.
#  Then we come to the stepfather. Assuming the woman is not putting it about with various men, assuming she genuinely is looking for a 'good partner' and seems to have found one, how does that go down with the children?  And it seems different to me for girls or for boys.  A boy most certainly needs a friendly man there to kick the ball around with now and then.
#  Penultimately, seems to me there needs to be a lot more care taken by the woman who does the accepting or not.  Yes, it's a lovely thought that both men and women should be mature and interactive on this but it's not always the case and in the final analysis, it's her who makes that decision.
#  Lastly, seems to me that the aspiring mother needs a lot of good advice, not from Planned Parenthood or similar, not from Woke teachers, but from her grandmother and mother respectively.  Once that nexus is broken, it's all downhill across society after that. And it would help if she had a good father figure herself to model her choice of man on.
Posted by James Higham at 16:51