They are ignoring one truism - never ascribe to 'incompetence' that which is far better covered by 'malice' or a world agenda. Same playbook in every western country.

Most cartoon memes, IMHO, are 'quite' apt but don't cover all contingencies, one I saw was to the point.  Two people, maybe in the Appalachians, are asked why they've not succumbed to Covid and all the rest of it.

Conclusion from that, and from all this below?

That there are so many variables to factor in, inc. the nature of the body's immune system to deal with new variables and adjust, such that a simplistic meme don’t cover it, matey.

Seems to me we have the choice of allowing our body to do it’s own adjusting, with occasional low level help ... or else artificially inject a new solution every time a lab invents and roll out a new malaise [$$$$].

Nature herself gets the idea and mutates itself into even more heinous bugs.

Meanwhile, lockdowns kill - they must in the end because humans need Vitamin D, exercise, changed scenes, company, love.  Your choice. 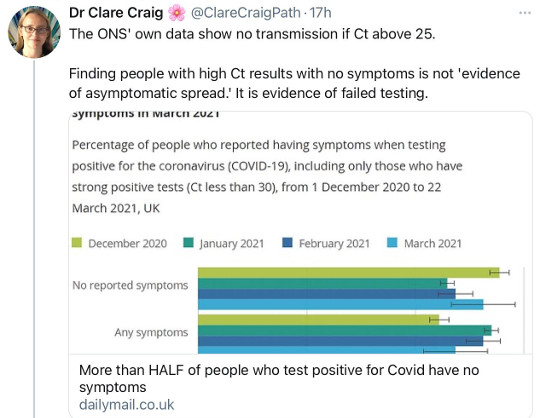 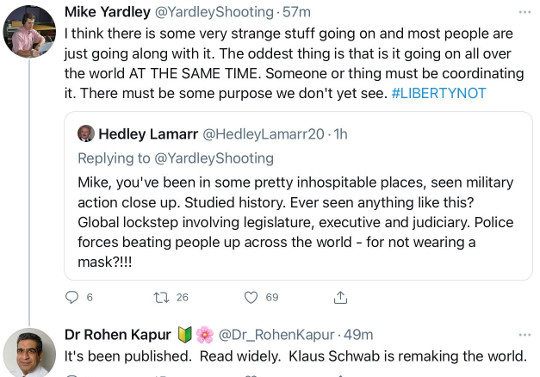 Boris is not the first to introduce health passports. The Nazis did that back in the 30's when a notorious discrimination between "ill" and "healthy" was made a law by the Third Reich: 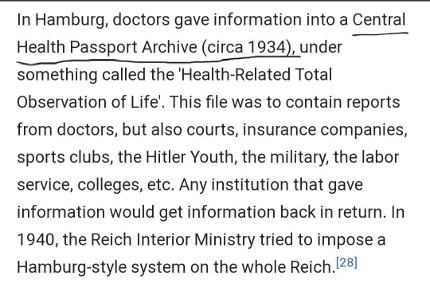 What this medical research scientist believes on the basis of his experience is that the danger is less in the current not-vaccines, but rather in the system of "top-up shots" that will bypass the testing processes and be administered on an ongoing basis, which in combination with "vaccine passports" will permit population control measures to be secretly enacted at any time.